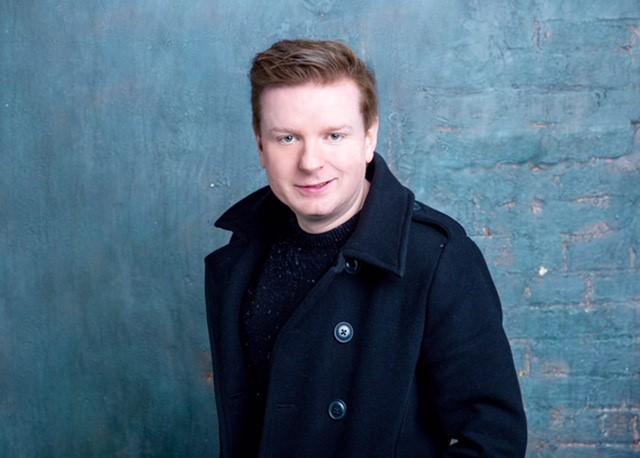 Paul Metcalfe is a TV & Live Events Presenter hosting shows for Sky TV, On line and live events. Paul is very excited to be part of Benham TV which all came about from a chance meeting while hosting a huge Charity Gala for the Princes’s Trust. It was here Paul was reunited with his good friend former co host collectables Guru Garry Gazza Ashburn. Garry has always known about Paul’s love of all things Geeky, Si Fi and fandom.

Paul loves meeting the fans and interviewing the stars of his favourite movies and TV. In the past Paul has reviewed Soaps and TV shows on radio & worked behind the scenes on TV shows such as Soap Fever (ITV2) Top of the pops (BBC) Smart (CBBC) Blue Peter (CBBC) & Granada lifestyle channel (Breeze)

Paul has hosted TV Informercials, adverts, Quiz channels, Bingo channels, Roulette & toured TVs most popular game show "Family Fortunes live" for Fremantle Media. Because of his experience in hosting game shows He’s been asked to host many live and original game shows for the public & corporate market. Over the years Paul’s skills as a quiz and game show presenter has earned him the nickname "Puzzle Paul". Paul has passed on his presenter skills and experience though his "Presenter Master Class" which is taught all over the world through Thompson Holiday resorts in a presenter work shop for 6-12. 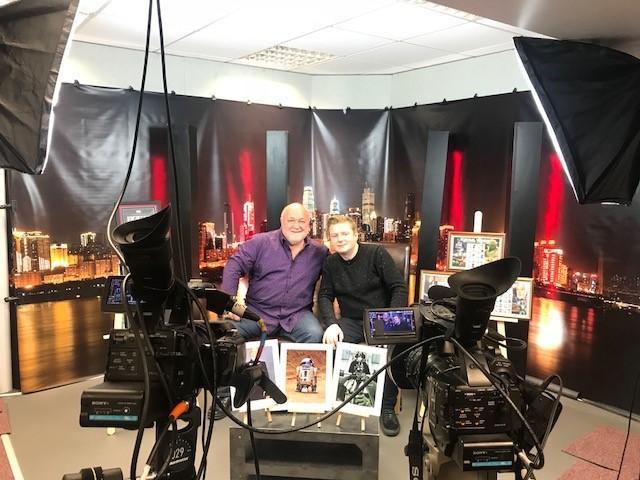 Paul originally trained as an actor and over the years he has appeared in all the major tv soap operas usually as a nurse these include Coronation Street, Hollyoaks, Eastenders and the Bill. Paul had recently played a TV reporter in a feature film "No Reasons".

Paul also hosts Mobile Phone launches & Games Expo's including EGX at the NEC Birmingham for Xbox & Microsoft & Nintendo as well as many Award Ceremony's, Live Game shows, product launches and Demonstrations for Intu, Virgin Holidays, Hasbro, Tesco & Asda. When Paul is not on TV or radio he is in demand to host live events for some huge clients who include Microsoft, Nikon, Sky, Mini Cooper, Intu, Nintendo, Xbox, EA Games, Muller, Reckitt Benckiser, Mc Cain, M&S, Waitrose, Hamleys, Harrods, Tesco, Asda & Sony. Paul is proud to be part of Benham TV and looks forward to sharing his stories, knowledge and experiences with you. Paul can’t wait for you to be part of our Benham TV Family and hopes to see you all soon.